One sitting president and one future president attended the funeral of Congressman William Brockman Bankhead at Jasper First Methodist.
BACK TO HISTORY HOME 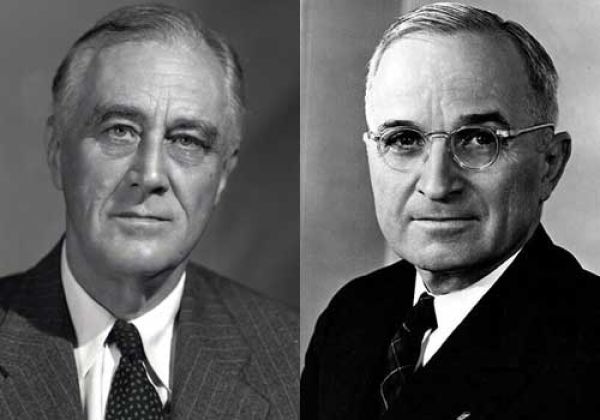 From The Mountain Eagle newspaper September 19, 1940

William B. Bankhead died at the U. S. Naval Hopsital in Bethesda, Maryland. A short funeral service was held at 12:30 p.m. in the House of Representatives on Monday, Sept. 16, 1940. A special train for Jasper, Alabama, left Union Station, Washington, D.C. at 4:30 p.m. that afternoon and arrived at 11 a.m. in Jasper on Sept. 17th. Funeral rites were held at the First Methodist Church of Jasper where he was a member.

The President of the United States, Franklin Delano Roosevelt, along with his cabinet members, 63 members of the House of Representatives, 30 Senators and many other dignitaries attended the funeral. B. B. Speed, Chief of Police, estimated a crowd of 40,000 people who came to pay final tribute to one of Jasper's most beloved citizens. 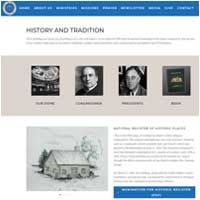 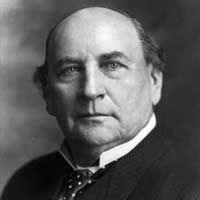 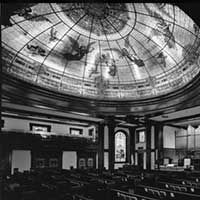 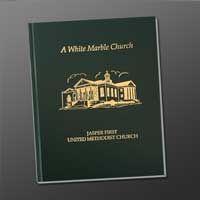 JOIN US THIS WEEK!